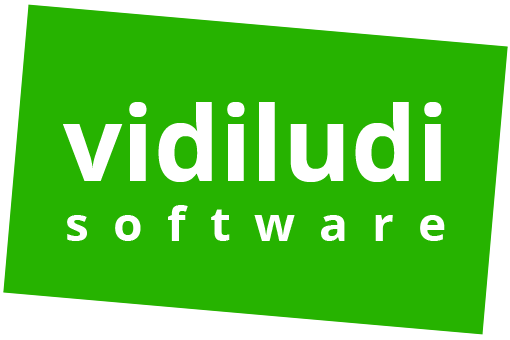 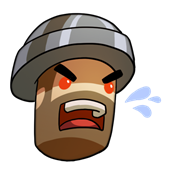 Liberate Kekanda from its corrupt government. Build your forces and gain control over the country.

In Tiny Battle Simulator you manage a squad of rebels you recruit on the way. Scavenge weapons, shields and helmets from the sectors you liberate and free the country of evil oppressors. If you like turn based strategy games with pixel art graphics and silly humor, then this game is for you! 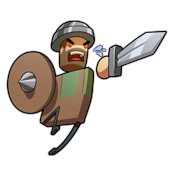 Get Tiny Battle Simulator On Steam: 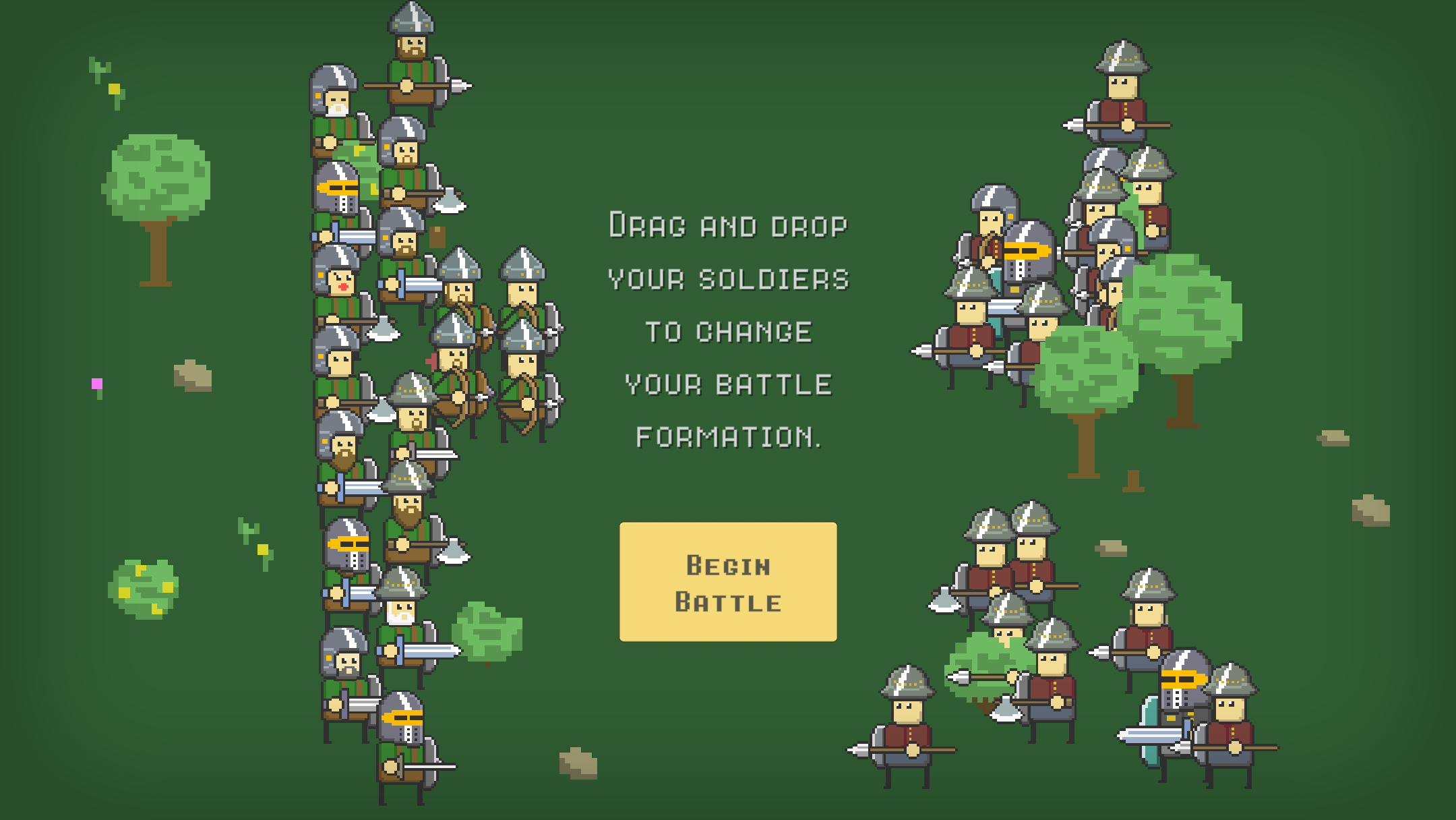 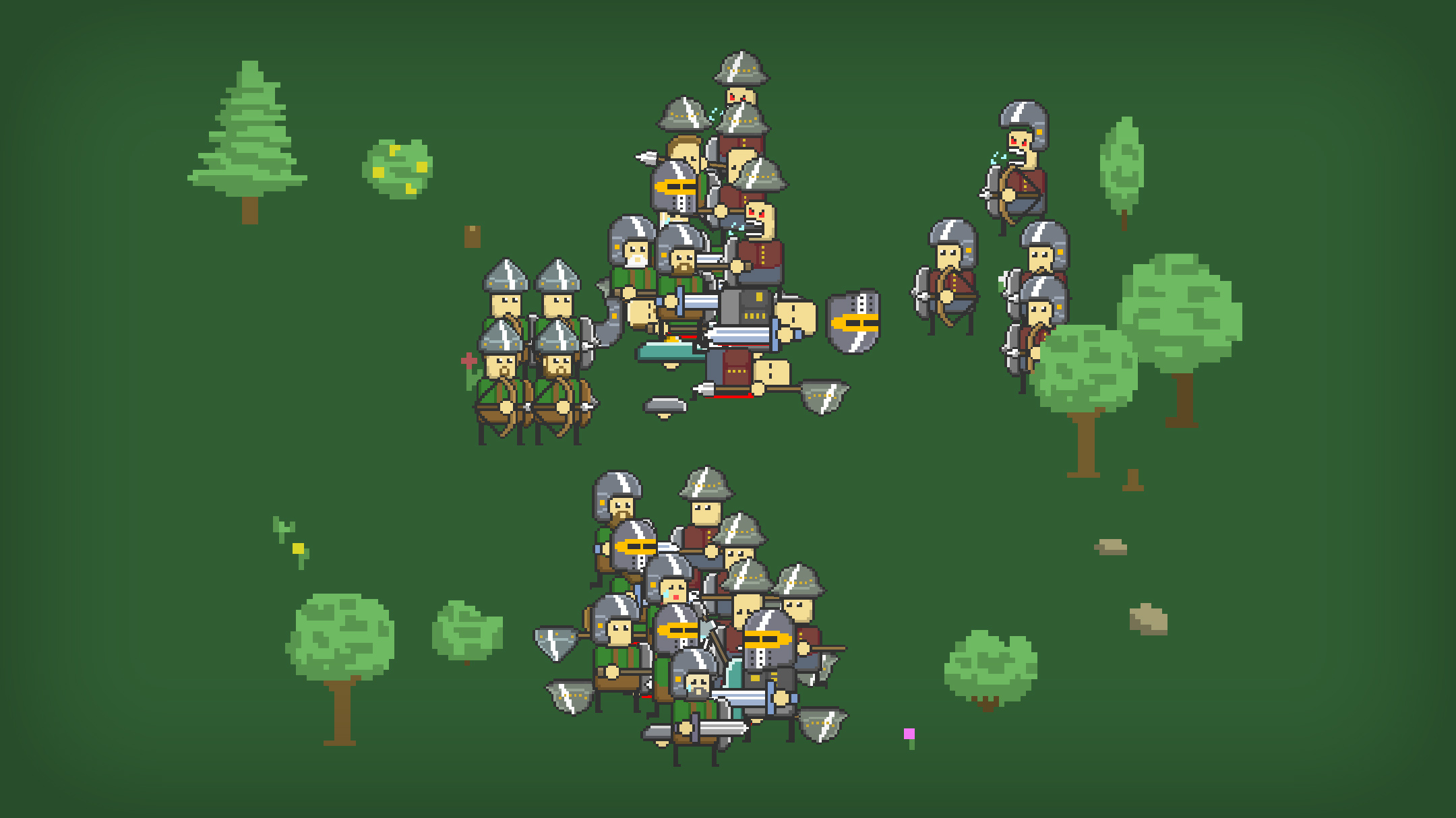 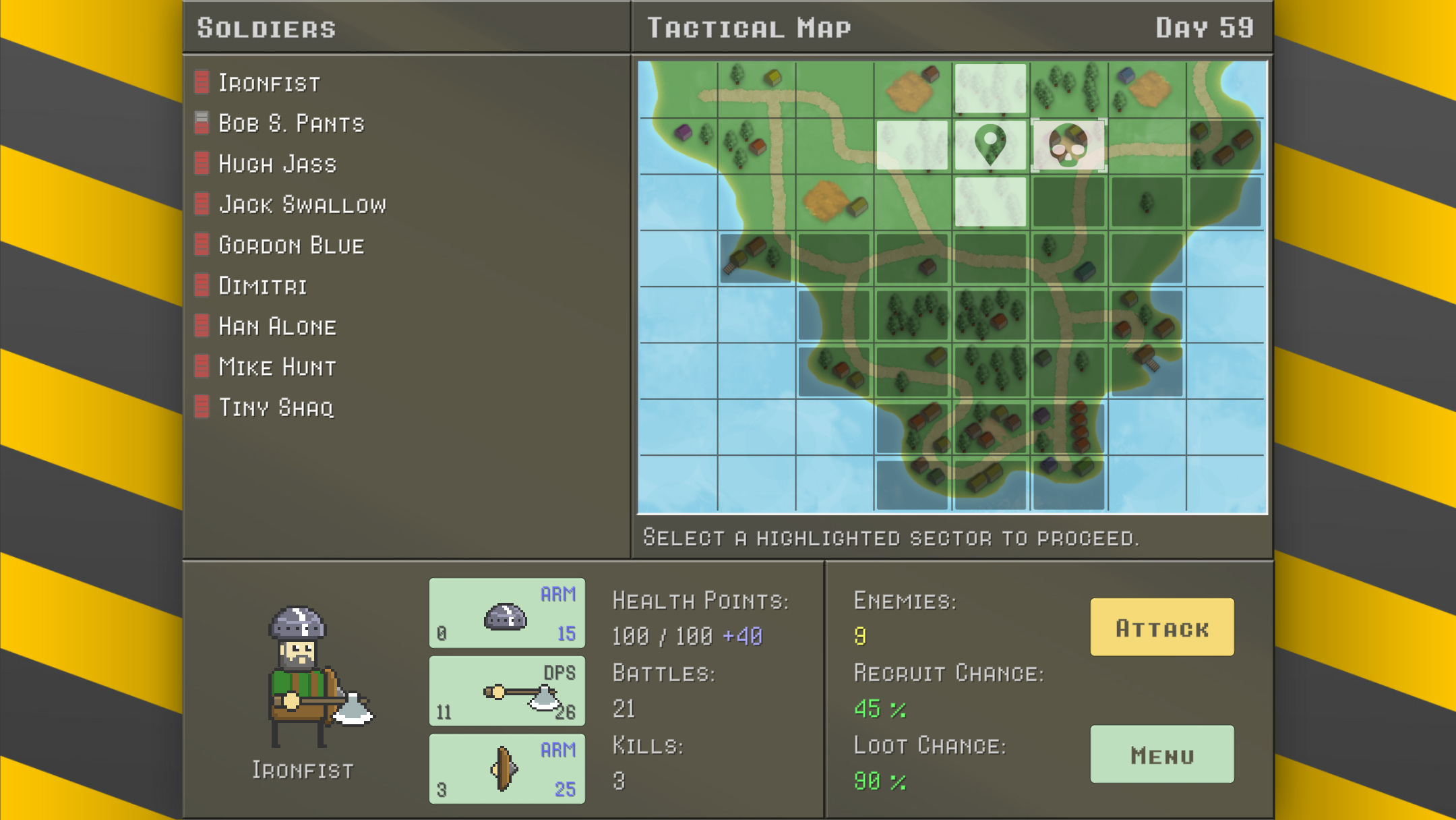 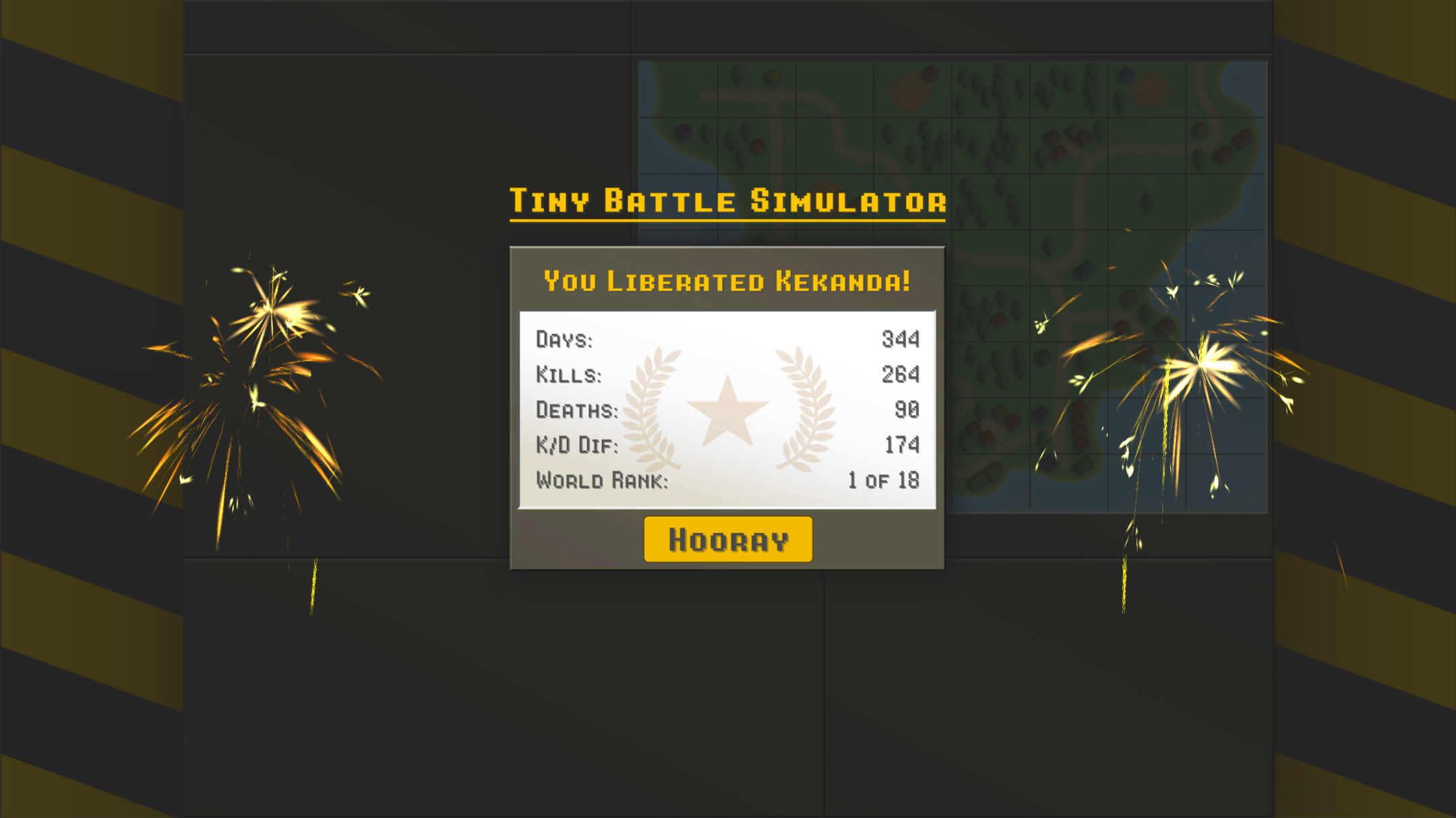 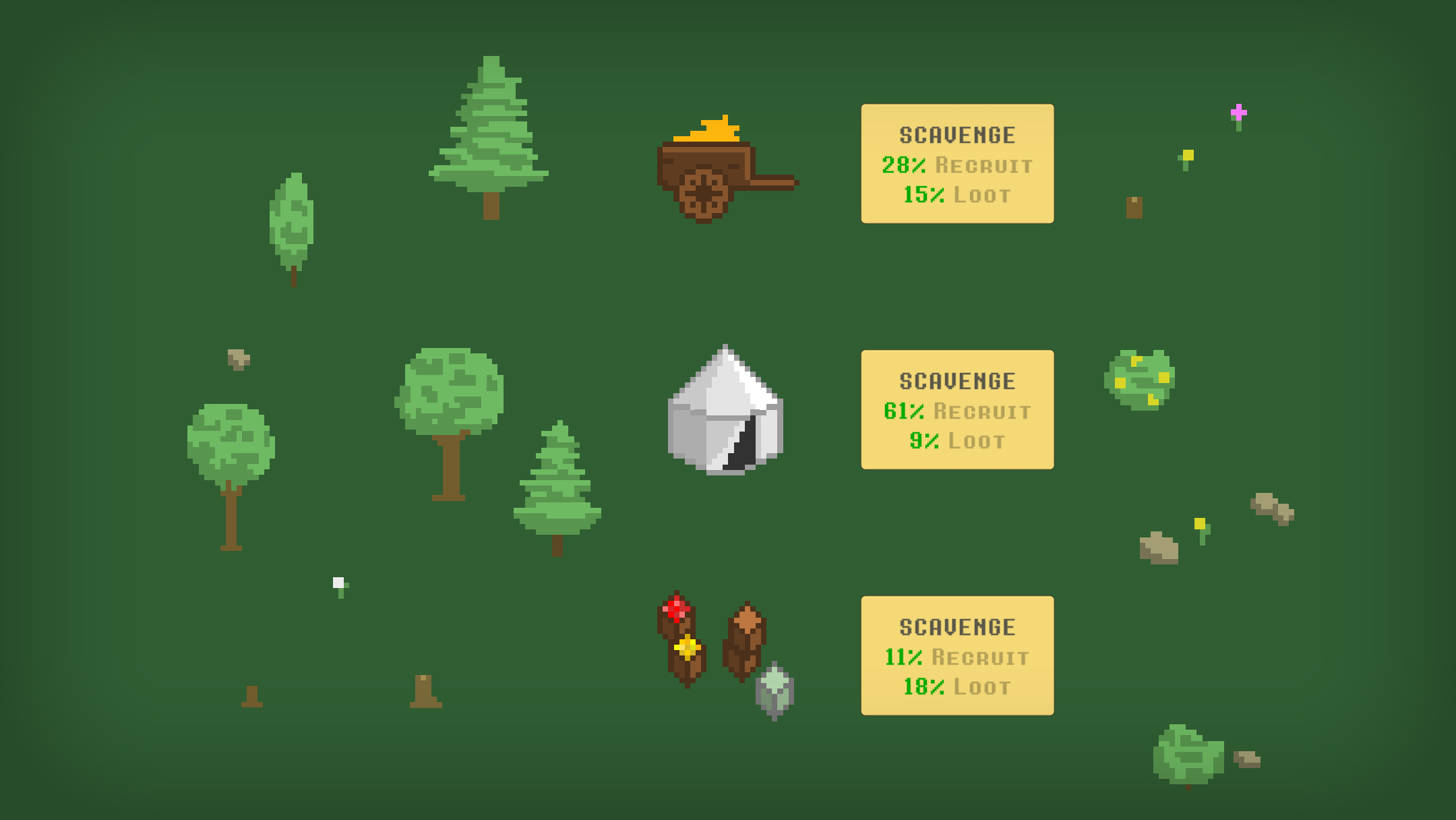 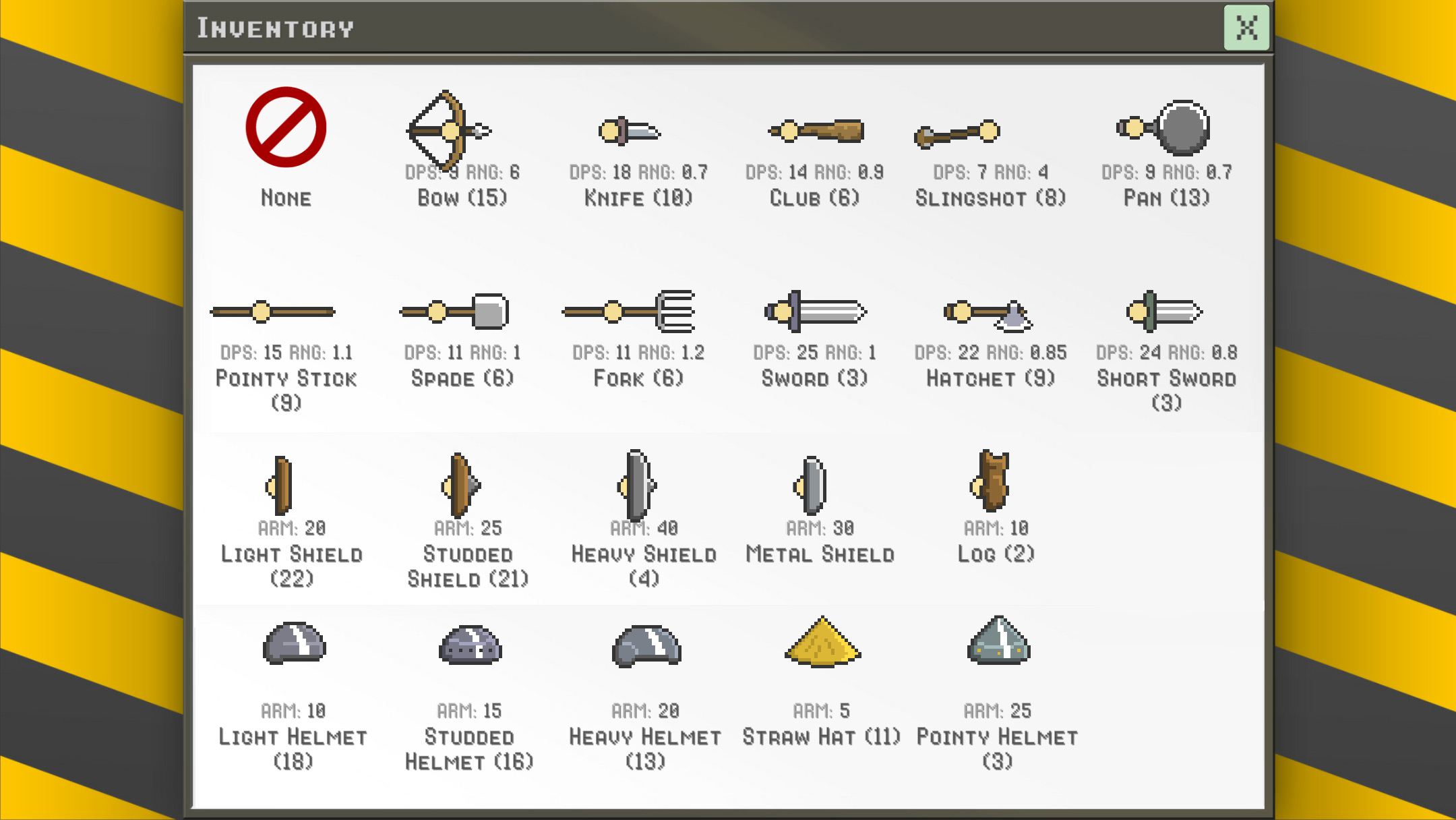